David Hines, Jr., Producer – David Hines, Jr. is a Mechanical Engineer working in the automotive industry in Metro Detroit by day and an independent filmmaker by night. Raised in Marietta, GA, David moved up north to attend the University of Michigan and received his degree in Mechanical Engineering in 2011. After combining their forces to form their production company, Valiant Films, he and J.B. Armstrong have been shooting spec commercials and shorts around the Detroit area for the past several years. He currently resides in Warren, MI with his wife, their three kids, and their crazy dog. David’s primary goal in life is to fulfill God's purpose and help others experience true joy and faith through his films. 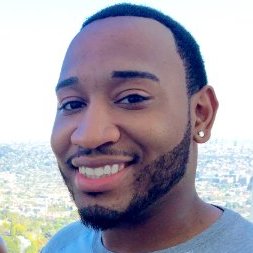 J.B. Armstrong, Co-Producer –  J.B. Armstrong is a Detroit native and a graduate from the University of Michigan (Ann Arbor), where he obtained his Bachelors in Screen Arts, and Cultures with a sub major in screenwriting in May 2015. As the Creative Director of Valiant Films, J.B. has written and shot a handful of spec scripts and shorts, and commercials around the Metro Detroit area. He has also worked as an editor for Precision Productions + Post, with the Ann Arbor Film Festival as a media editor, and with VICE Media as an assistant editor on projects such as “King of the Road”, “Broadly: The Abortion Pill,” and “LiveNation” (featuring performances by One Direction, Carley Rae, and Walk The Moon). Now residing in Los Angeles, J.B. is always working to further his creative talents by continuing to write unique, elaborate and detailed stories that play with the human psyche, hoping to play a vital role within the film and television realm. 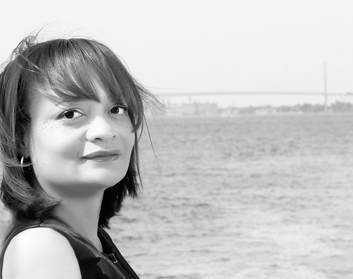 Heather Buchanan, Executive Producer –  Heather is a Detroit native. The founder of AUXmedia, a production company headquartered in TechTown Detroit, she is the Executive Producer of When the Swan Sings on Hastings, shot on location in Hamtramck. Heather is a producer on its spin-off series, Hastings, and the writer-producer of the upcoming CEO, based on the memoir of Flint industrial titan Willie E. Artis and his youth on the road with the “King of the Blues,” B.B. King. A graduate of Wayne State University and the University of Michigan-Dearborn, Heather is a past COO for the Wayne County Council for Arts, History & Humanities and the recipient of a Proclamation from the City of Detroit. Heather is the writer-producer of Dark River, a series set in French Colonial Detroit. She is currently developing a Motown-era drama. 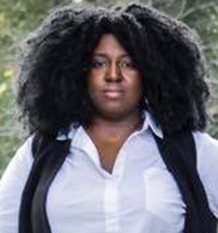 ​Blair Alexandra, Associate Producer –  Blair Alexandra is a filmmaker and native Detroiter. She is a graduate of Motion Picture Institute of Michigan. She began her career as a Production Assistant in film, TV and commercial productions. Blair recently added live event productions to her resume, working for a premier event company in Seattle. Blair is currently working on several projects of her own. She is extremely excited to be working on Solomon with this amazing crew and cast.